A Value-based Approach to ITAM/SAM – Without Measurable Value, Why Continue ITAM?

If you don’t know where you are going, how do you know when you have arrived?

A simple and obvious question, yet that single question sums up many projects, including IT Asset Management (ITAM) and Software Asset Management (SAM) projects. A little planning can go a long way. Most who have been involved in an ITAM/ SAM program have learned first hand that executive sponsorship is essential for success, and that a common and repeated theme, especially in steady state, is an overworked staff with little hope of justifying additions. There is also the omnipresent risk of failure – more commonly than not the ultimate outcome.

It helps to step back for a moment and view the project from the top. In practically every organization, the CIO is under pressure to reduce the IT budget or provide more with the same budget. IT is generally not how most companies make money, so IT is usually considered a cost of business and any cost needs to be reduced. This is especially true of IT infrastructure. If that’s true, what is likely to be top‐of‐mind for the CIO? Basically anything that the business values and for infrastructure projects, that usually translates to anything that reduces cost, specifically hard dollar cost. So what is the best way to capture and hold the genuine interest of the CIO, also other executives? Prove that the ITAM/ SAM program is actually removing hard dollar cost from the company. This seems simple, yet, with very few exceptions, ITAM/ SAM projects get started without thought of how to identify and systematically report the hard‐dollar cost takeout, consequently such reporting is never gets to be implemented.

Now take a look at the typical project from the side, that is, from peer level. What often happens is that the ITAM/ SAM team attempts to build support from as broad a base as possible. However, in doing so the team unknowingly sets expectations much higher than can ultimately be delivered. In one company, the ITAM/ SAM team was so successful in building interest that many of the internal groups were putting projects on hold, waiting for the ITAM/ SAM solution to address their needs instead. The result is a very broad program that attempts to deliver on many value points all at once. It is like building a vehicle that attempts to meet the needs of everyone. One group needs it to float, one group needs it to fly, one group needs it to traverse rough terrain, and one needs it to be economical. What often gets built is a vehicle that has insufficient power to fly, is too heavy to float, and is not robust enough to traverse rough terrain. Since it cannot fly, cannot float, and cannot traverse rough terrain, the overwhelming view becomes “not only is it not economical, but that it was a complete waste of money.”

Why do programs lose or fail to gain executive sponsorship? Why do executives start to doubt the value of continuing the ITAM program? The answer is often simple, the executives hear complaining about the asset management system, and the complaining is generally about the accuracy of the information. The complaining and the lack of accuracy tend to erode trust in the solution; ultimately the data simply is not used. When that happens, there is little value in continuing, because no matter how much data there is, if it isn’t trusted and therefore isn’t used, its value is questionable. Even when a level of trust still exists and data is still being requested and used, that activity is typically invisible to executives. To see value, the executives need to be able to connect the ITAM/ SAM deliverables to their own, and as previously mentioned, removing hard dollar cost from the infrastructure budget is typically on the list.

If any of this sounds familiar, you may be asking, what’s the answer? How do we avoid these common traps? If we have happened to fall into one of these traps, how do we get out?

One compelling answer is to quantify, in monetary units, the value to be delivered by the ITAM/ SAM program and proceed to focus the program on delivering the value promised – nothing more, nothing less. This clearly defines the value of ITAM/ SAM and establishes a way of measuring success. A value analysis is used to perform the quantification.

At one company where this was recently performed, the analysis showed that three value points dominated the potential return of the ITAM program. Namely:

Prior to performing the value analysis, the prevailing thought was to track all assets, for all reasons and to solve all known problems, not an uncommon thought when an ITAM/ SAM program is initially forming. After the analysis, the potential cost take‐out was so compelling that the stakeholders were in lock‐step agreement that the program was going to be laser focused on delivering the three agreed‐upon value points. Furthermore, the CIO became genuinely excited about the program. The focus that resulted from the value analysis had the following effects:

The bottom line? The program has gained laser focus, full stakeholder support, genuine CIO and executive level interest, a means by which the myriad of corridor/water cooler enhancement requests can be managed, and a way of demonstrating the value that is being produced – a sound platform for success.

What is a value analysis and how is it performed? Basically, a value analysis is the risk‐adjusted benefits side of a standard net present value business case. Simply quantify the benefits, adjust for risk, and ignore the cost (initially). Rank order the results and focus your ITAM/ SAM program on the highest points of value. Value points will differ from company to company. Usually, the value analysis quantifies what the typical asset manager already knows instinctively. The compelling outcome, however, provides strong justification for holding the line on program focus and measurement – essential for success.

Sound complicated? It really is not. It takes about two to four weeks for a relatively large enterprise of gathering current data, plugging the data into a questionnaire, and analyzing the results. Check out http://www.etelligentsolutions.com. Login as demo with a password of demo1. Alternatively, use your current ROI analysis methodology and simply ignore initially gathering the cost information. The point is to quantify the potential value for the enterprise as a first step. The ROI can be completed with cost information once the program is focused, which must happen before a solution, or incremental change to an existing solution, can be determined.

Many ITAM/ SAM programs eventually fail from a loss of senior sponsorship, which is almost always due to executive inability to perceive value from continuing to fund ITAM/ SAM.

The largest contributing factors to creating the perception of insufficient value are poor definition of the deliverables of the ITAM/ SAM program and, specifically, limited or no reporting on hard dollar cost removal. The best way to avoid this common trap is to focus the program by defining, precisely, what value is being pursued and delivered by the program. The few weeks spent in performing a value analysis can set the proper foundation for a new program as well as repurpose an existing program, regaining executive support in the process. Furthermore, it is just good business practice. If the ITAM/ SAM program is not delivering measurable value, then why continue it? As an executive, you would be asking the same question. 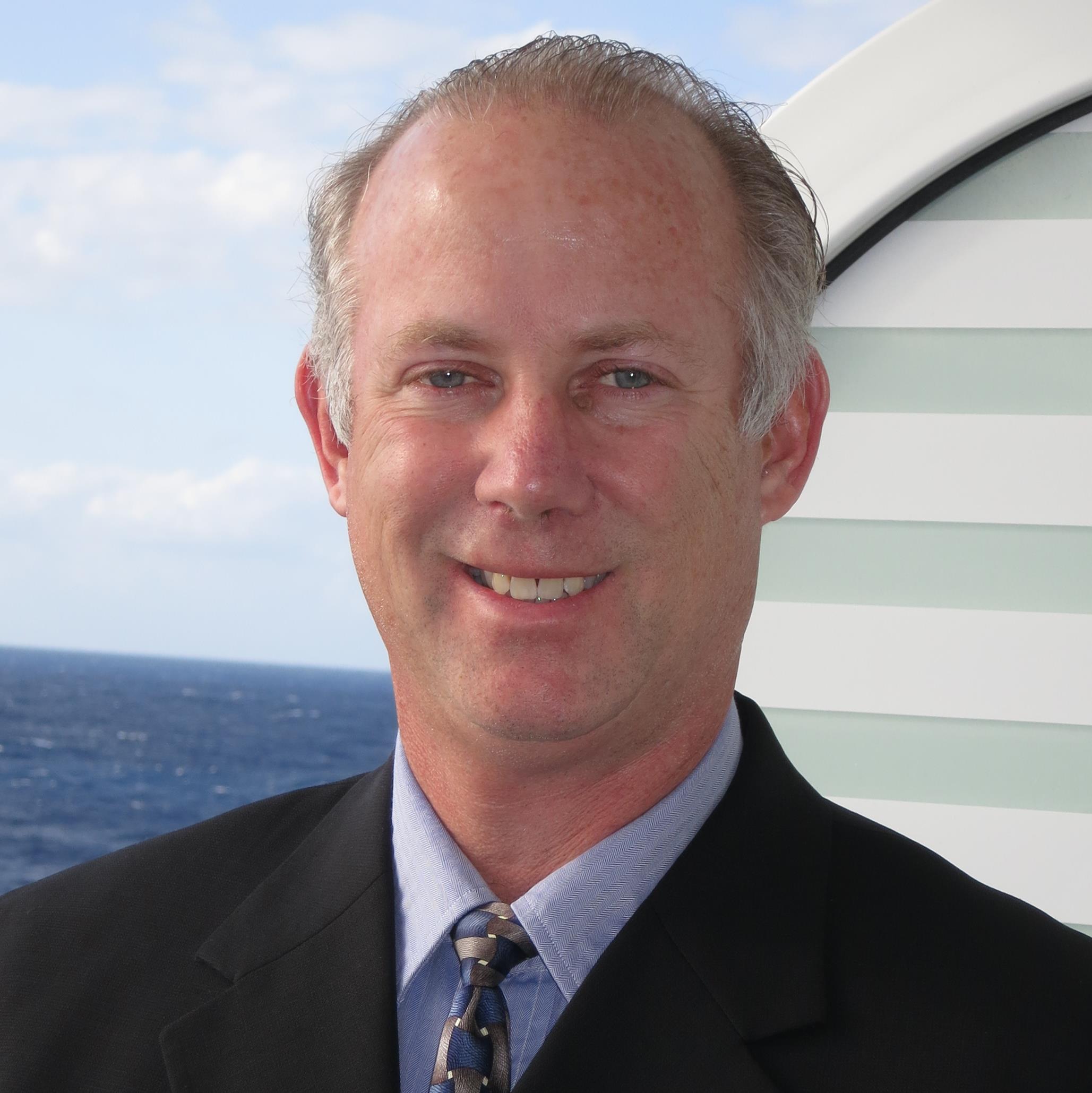