“Just One More Question, Ma’am.” – The Secret to a Complete Physical Inventory

Do you remember Columbo? Peter Falk starred as the rumpled detective in 69 made-for-television movies from 1968-2003. He was a great character and always figured out the fiendish plot of the villain. However, I was consistently annoyed by his interviewing techniques, as he always seemed to have, “Just one more question, Ma’am.”

“What does this have to do with Asset Management?” you may ask. Actually, it has a lot to do with it when you’re doing a physical inventory or any type of asset research. What follows are three examples.

I and another co-worker completed a physical inventory last year. We found that asking “just one more question, Ma’am” yielded stellar results when tracking down the location of stray hardware.

We were tasked with inventorying not only the desktops, laptops and monitors, but iPads and iPhones, as well as any networking equipment that some of the IT people had at their desks.

Our procedure went along the lines of inventorying the obvious equipment at the desk, computer and monitors. Then, we always asked “Do you have any additional hardware or wireless devices?” This simple question revealed the good, bad and the ugly of our hardware environment. There are a thousand-and-one ways for our hardware environment to go sideways and we found a lot of examples. Some users had borrowed a loaner laptop and taken it home. (One user was asked to get the asset tag number off her device at home, so she peeled off the tag and brought it in to us.) Some had wireless devices that were handed off by an exiting co-worker. Air cards were traded like bubble gum. Managers had hardware from terminated employees. Desktop Support had passed out a computer without documenting it. Sometimes, the omission on the part of the user was simply innocent. Sometimes, they had the iPhone in a purse and it simply wasn’t obvious.

For comprehensive physical inventories, unless your hardware processes are lock-tight, you’re going to find some ugliness. And, if you’ve got more than one business unit passing out and documenting equipment, be prepared for wreckage. If you haven’t done a physical inventory in quite a while, and all these other factors are true, be prepared for disaster. But the point is, regardless of the reason behind the harsh reality of what you are finding, you have to ask that additional question to get those additional answers. The effort it takes on your part is minimal and the results are amazing.

My second example is in regard to research on hardware assets that are not available for a physical inventory.

Before we merged-and-split at the same time recently, we were a North American regional concern. The company decided that an outsourced data center was the right thing to do. Fine. So, separately, the Canadians and United States teams worked with the third-party data center vendor to reconcile the servers pertaining to each part of the business.

One day, I got a call from the Canadian manager. And she was a little huffy. “How come you are so far ahead of us in your server reconciliation with the vendor?” I was initially confused. It “sounded” like I had done something right, but I wasn’t sure what she meant. So we hashed it over. It turns out her team had been going to various areas of the Canadian business and asking closed-ended questions, such as “Are these five your servers?”, generally resulting in a yes or no answer. “That’s a fine opening question,” I countered, “but you aren’t asking the necessary follow-up question, “Do you have any other servers?” This second open-ended question would open the door for additional conversation and reveal details of that business unit’s hardware that would otherwise be unknown.

It’s back to “Just one more question, Ma’am.” It doesn’t take long to ask.

My final example comes from dealing with our out-sourced data center. “Just one more question, ma’am” applies to them, too! I reconcile servers with the vendor regularly, making sure that all the production servers are accounted for. Recently, I started looking at the in-stock computers at the vendor site. There seemed to be a rather large number of them. I’ve started asking “Have you done a physical inventory of the in-stock computers?” So far, I’m not getting happy answers. “Where are the packing slips from the servers that have been shipped to you?” More unhappy answers. And I could go on. Columbo would have been proud.

For out-sourced data centers, stay vigilant. Keep tabs on them. Ask pointed questions and be very clear about your expectations for them. Make sure they know you are in the business of tracking your company’s assets and you can and will ask the tough questions.

So, in summary, “just one more question, ma’am?” is basically a good idea. However, there is also a cautionary tale that I tell from this experience. “Just one more question” can lead to a whole can of worms, problems that you don’t expect and are in no way prepared for. However, take a look at what our job responsibilities are. No one says to only find the assets that are easily found. It is both necessary and prudent to delve into the fray and uncover the hidden issues. We need to bring order to the asset management chaos that we have chosen to devote ourselves to. 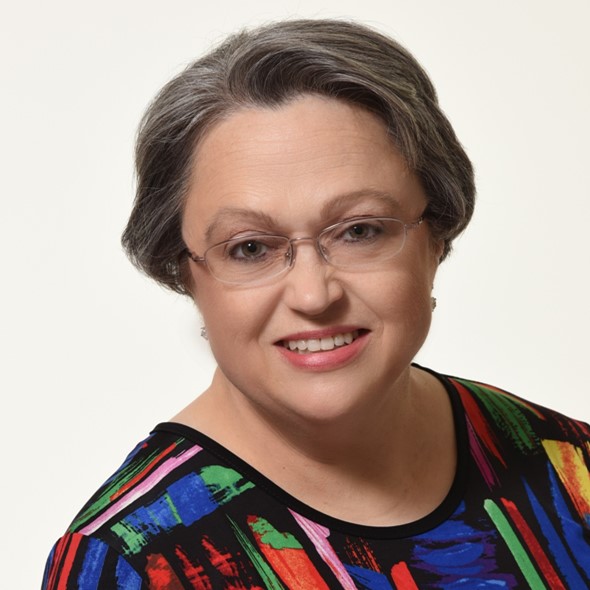