On February 16, 2017, the High Court of Justice, in the Technology and Construction Court of the Queen’s Bench Division, ruled that there was a legal dispute between the British offshoot of software publisher SAP, SAP UK Limited, and Diageo Great Britain Limited, hereafter refered to as “Diageo”, which ends a dispute over the indirect use of SAP software. The dispute centered on access of the defendant’s customers via a third-party software to data from SAP products, in which the plaintiff saw a benefit of his software and thus a licensing requirement. The plaintiff, SAP UK Limited was ruled to be correct: die defendant Diageo has violated the copyright of the plaintiff in accordance with the present contracts and licenses. A statement of how high the sum of damage for the plaintiff is, was not released in the verdict. The legal proceedings included four negotiation days in the period from 28 November 2016 to 01 December 2016.

Facts of the Case

Since 2011/2012, the defendant has provided its customers with an internet portal via a third-party provider (Salesforce – cloud-based use), through which the customers (in the case of Diageo business or channel partners, e.g. retailers) can set up and manage their access accounts and independently select and order Diageo products. Diageo also uses the program suite mySAP Business to manage its inventory and product prices, among other things. The customers access programs of the third-party solution Salesforce (Gen2 and Connect) exclusively via the Internet portal. However, these programs use data that is stored in SAP mySAP Business Suite via SAP PI (SAP Exchange Infrastructure). For example, the availability of products from the inventory management system and the prices per product mentioned in the mySAP Enterprise Resource Planning component (mySAP ERP) of the mySAP Business Suite are listed. The plaintiff believes this is an indirect use of the data and thus of the SAP products, which is not licensed by the defendant and thus infringes the rights of Intellectual Property (IP) of SAP. The court also assessed the underlying license agreement of May 28, 2004 with its supplemental agreement and its amendment of November 20, 2012. Under the terms of the underlying contracts, the use of mySAP Enterprise Resource Planning (mySAP ERP) provides for the evaluation of license costs and annual maintenance costs in accordance with Named-User licensing. The use of the SAP PI engine to exchange data is based on the monthly volume of exchanged data records. The defendant accepts the increase of the exchanged datasets by access of end customers but denies a license obligation for use and maintenance of mySAP Enterprise Resource Planning (mySAP ERP). The plaintiff sees that differently. The court noted that in this procedure, only the issues of liability are clarified, not the assessment of the quantum.

The court found that indirect use has been proven for access to mySAP Enterprise Resource Planning (mySAP ERP) via the third-party programs. The licensing can only be derived from the existing contract. Objections, that at the time of the signing of the contract, such usage was either not foreseen or technically foreseeable, are rejected on the grounds that the defendant should have made the plaintiff aware of the change in use. That would then have been recorded in a further agreement or amendment, which was would be added to the basic contract, after negotiations. The court does not see the plaintiff as responsible for this point. The unawareness of the defendants and their goodwill in recognizing the additional costs for increased transactions with the SAP PI engine does not replace the licensing rules of the mySAP Business Suite. Thus, the court ruled in favor of the plaintiff.

Naturally, this ruling has a ripple effect. The publisher, SAP, will carry the message into the market that the assessments of indirect use (that have historically been carried out by SAP sales teams) have now also been judicially confirmed. This must be seen in the right light. The court merely refers to the wording of the contract and the associated liability. Quite deliberately, it leaves out the quantity in terms of quantity and values. Thus, the court escapes the question of proportionality. Any use requires a license, is a principle derived from copyright. However, the customer must have the option to determine if he wants to accept the offer of the publisher, and whether the software used for the required price justifies the economic impact. That would certainly not have been the case in this trial had the defendant company, Diageo taken this liability risk into account. While they did assume the cost of using the Salesforce software and increasing the cost of SAP through the increased exchange of data through the SAP Exchange Infrastructure, it did not consider payment for the indirect use of the mySAP Business Suite. The only solution that SAP offered in this case is the use of “Named User”, which amounts to a maximum of € 3,600.00 per user. The access, whether direct or indirect, does not matter, nor that the accessing end customer does not know that its data are also processed by SAP products. Figures for the damage assessment vary. Some publications speak of 5,800 Diageo customers (business partner), which would result in a price of 20,880,000.00 €. Other sources write 54 million GBP, or about € 62.5 million. Nonetheless, at no time does the use of such a solution justify the cost of using, creating and changing credentials, displaying products in price and available quantity through a third-party product at the cost of € 3,600.00 per accessing user.The SAP offer did not provide any cure for such scenarios. Since end of 2017 SAP has an offer called Sales and Service Execution or SSOE. The price of this license varies – undiscounted and depending on the number of managed orders – between € 1,50 and € 10. Other vendors also have indirect access but offer solutions such as the ability to license the unlimited access of SQL databases from the software vendor Microsoft, which offers licensing of the database at a predictable price. Proportionality must be taken into consideration in any case, since neither the customer nor the manufacturer was able to identify such a scenario at the time of the contract signing and it cannot be granted retroactive disproportionate value creation in accordance with the fairness of one contracting party. This would be the classic case for the occurrence of the Severability Clause, which states that the ineffectiveness of individual parts of the contract does not invalidate the contract as such and that the contracting parties should agree on a solution that comes closest to the intended purpose of the contract. This case opens the door for comparisons. It remains questionable, even if SAP is satisfied with a fraction of the sums mentioned, whether the claim arose. If we consider, as a factor for similar scenarios, the value of € 3,600.00 per named user, additional claims of more than € 1 billion accross the SAP customer landscape are quite possible. Even a fraction of this would have to exceed the value of the transactions caused by the user, i.e. the end customer, many times over. The determination of a settlement amount is to be left to another court if there is no agreement between the contracting parties. Furthermore, it must be clarified whether the specification from the SAP licensing regulations is applicable at all if, at the signing of the contract, the present/future usage was not yet foreseeable. The court in England argues that Diageo should have informed the manufacturer about the change of purpose, i.e. the extension of use by external access. A further point of view, however, would be the duty of obligation arising from the contract, which could also have been met by the contractual partner, i.e. SAP. The argumentation should include that SAP has not first become aware of the circumstances of indirect use from this customer but has previously confronted customers with it. However, the manufacturer has – consciously or unconsciously – failed to offer alternative licensing for these cases. Active bidding would not have been necessary, but the possibility of active licensing by the customer also subject to the obligations of a contractual partnership should have. This would still have resulted in the present case, a violation of the licensing requirements of the manufacturer, but at the same time the observed under-licensing would have been determined in their value and quantifiable.

Considering the locality of the court, i.e. Great Britain, two negative factors must be pointed out. British law is a case law according to its underlying legal system. Future judgments in the UK will have to take this verdict into account and scrutinize the analogy with a new case. In the non-Anglo-American legal area, laws and regulations are the legal basis. For this purpose, the so-called judge’s law applies, which, although case-related, leads to case-law principles developed by case-law. At best, judgments from the actual case law are used as an indication, but not as a legally binding basis. Whether SAP can easily transfer the Diageo case to customers is worth at least another judicial review. Nevertheless, all companies using SAP products now have a duty to determine whether they allow similar indirect access scenarios and whether they violate SAP’s existing licensing regulations. If this is the case, then a solution should be sought by negotiation; after all, they are contracting parties for mutual benefit. 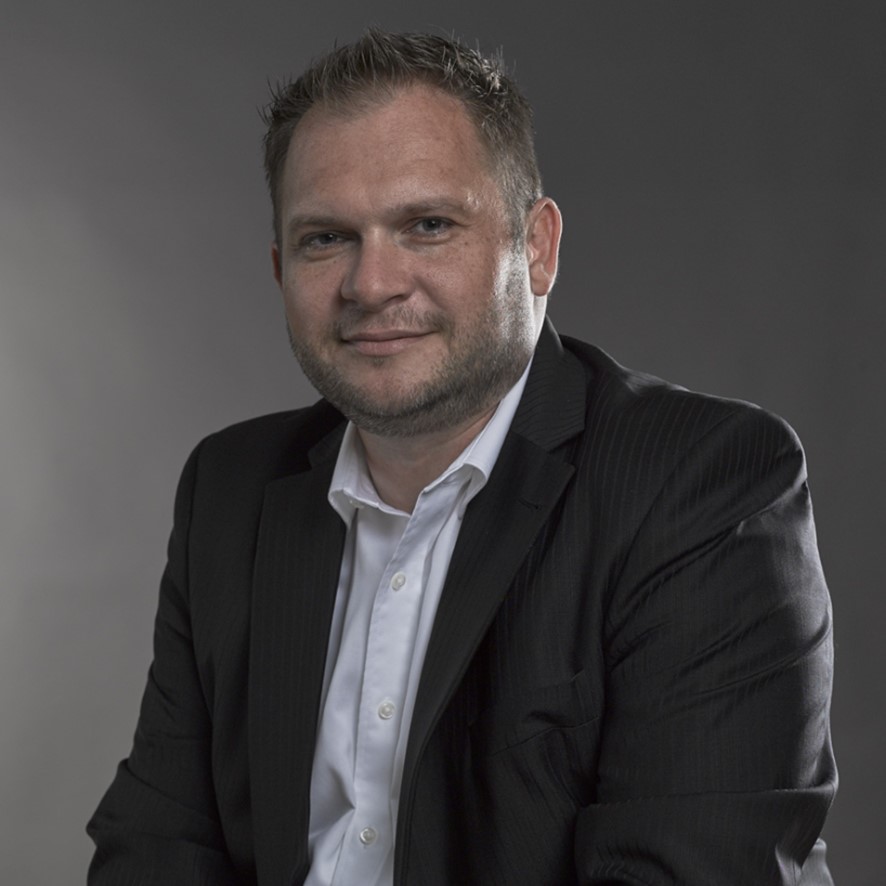