Thank You for Buying Our Product…Now You are Really Screwed

Manufacturers have always attempted to control every aspect of the life cycle of the products they sell. They control who sells it; who services it; the trade-in value; who is allowed to service it; who qualifies as an authorized reseller; what region new equipment or re-sale equipment can be sold into. At the same time, manufacturers attempt to discourage others (both users and third parties) from engaging in aftermarket activities with their products. This discouragement takes many forms but the ultimate goal is to dissuade individuals and companies from dealing and servicing used equipment. To some great extent they succeed. Which ultimately reduces competition and raises prices.

The money at stake is huge as estimates of third party sales range as high as 15% of a manufacturer’s sales in many multi-billion dollar markets.

The old standards for restricting third party sales included practices such as: not making maintenance services available for a second user; raising prices for End-of-Life equipment; and, having higher prices for parts for third parties. However, as technology has evolved and as software has become an integral part of virtually every hardware device sold it has become the prod to keep customers in line with the manufacturer’s goals.

On its website under FAQs regarding the purchase of used equipment Cisco states: “This means that the original user cannot transfer/sell the software without the permission of the owner (Cisco) of the intellectual property being licensed. In sum, the entity that is trying to sell you the hardware does not own the software on the product – and therefore has no rights to sell it to you. This means that if you purchased the product from that seller, your company would not have a license to use the software and would be in violation of Cisco’s intellectual property rights.”

On the F5 website it states: “For software modules purchased in conjunction with a F5 device, the software is not transferable to other F5 devices or third party hardware.”

Extreme Networks website states: Products purchased outside authorized Extreme…”Extreme is not legally obligated to support, service or authorize continued use”.

John Deere’s corporate representation told the Copy Right Office that farmers don’t own their tractors, because computer codes snake through the DNA of modern tractors “an implied license for the life of the vehicle owner to operate the vehicle”.

And finally, General Motors told the Copy Right Office that proponents of copyright reform “conflate ownership of a vehicle with ownership of the underlying computer software in the vehicle”.

Kirtsaeng and the First Sale Doctrine

Supap Kirtsaeng was a Thai citizen studying mathematics at Cornell in 1997. He later completed his studies at the University of Southern California where he received a PhD. While in the US Mr. Kirtsaeng realized that many American text books were sold at much lower prices in his native country. On his own initiative he enlisted his friends and family members to buy text books overseas and send them to America where he resold them in the US at a profit. In 2008 Wiley & Sons brought a federal lawsuit against Mr. Kirtsaeng for copyright infringement for infringing on Wiley’s exclusive right to distribute as well as a prohibition clearly stated on the books that they were not for US sale.

Kirtsaeng’s actions were not that much different than that of third party dealers. As markets become global and more connected it is not uncommon for a third party to find low priced equipment overseas. The price differential may be brought about for a myriad of reasons such as a different price model or currency fluctuations. None-the-less a verdict against Kirtsaeng would be a blow to any third party that used a global supply chain to source components, machines or text books.

Kirtsaeng’s defense was that the books were “lawfully made” and that he had acquired them legitimately. And, that Wiley’s copyright rights ended on the “first sale”.

Kirtsaeng lost in district court and later on appeal in the Second Circuit. But the Supreme Court accepted a petition of certiorari because of a conflicting view in another case in a different circuit (Omega S.A. v Costco Wholesale). Six years after the initial suit was filed the Supreme Court ruled that a copyright holder’s rights end on the “first sale” and Mr. Kirtsaeng was vindicated.

It settles a very fundamental question on the ability to resell equipment regardless of where it is purchased. There are no ambiguities. You bought it. You own it. You may do with it as you please. The IP owners’ rights are “exhausted” on the first sale. Markets may now truly be considered global.

Dealing with the Millennium Copyright Act in a New Age

With Kirtsaeng case now in the rearview mirror a great emphasis has been placed on imbedded software and the right of individuals or companies who buy devices with imbedded software. Accordingly, much scrutiny is being focused on the Digital Millennium Copyright Act of 1998 (DMCA).

Of particular focus is the section of the DMCA dealing with the category of technological measures that control access to works. The DMCA limits access to copyrighted work to prevent unauthorized copying and also controls access to operational and repair software. The DMCA makes it illegal to untether devices. Exemption to the software restrictions can be granted by The Librarian of Congress in a process that occurs every three year. In 2015 twenty-seven exemptions were sought and seventeen were granted, five for “unlocking” to access different wireless networks, five for “jailbreaking” to access alternative lawful content, two for vehicle software access, two for alternative feedstock for a 3D printer and one for garage door openers.

Critics of the DMCA point at the process as being slow. In technology three years is a long time to wait for an exemption. While the exemption request winds its way through the system, manufacturers continue to maintain aftermarket control of their products. And, when granted the exemption only lasts three years.

Manufacturers argue that unlocking devices gives individuals and companies access to their IP and will encourage hacking and infringement. While users argue they need “circumvention” to have control over the devices they bought and paid for.

Some simple fixes would be to permanently exempt software that is essential to running a hardware device particularly if it is single purpose software. Unlock devices from networks. Decrease the cycle from three years. And, extend the length of any exemptions that are granted.

Congressman Blake Farenthold has introduced Bill H.R. 862 114 Congress which he calls “Your Own Devices Act” or YODA. In a press release he said, “This straight forward tightly-focused bill reinforces our First Sale rights and preserves our ability to truly own products that we buy. It is in the same spirit as the “Unlocking Consumer Choice and Wireless Competition Act” which the Congress passed and the President signed in 2014…YODA is a step forward to ensuring that we do not trade the technological advances of the digital revolution and the Internet of Things for our ability to own the devices we buy”.

Massachusetts has enacted a Right to Repair Initiative which beginning in 2018 grants all new vehicles easy access to onboard diagnostics and repair information. Similar legislation is also being worked on in New York, Minnesota and, Georgia.

Senator Ron Wyden, Oregon, introduced a bill called the Breaking Down the Barriers to Innovation Act to, as he puts it in his blog, “fix some of the major flaws” in the DMCA.

As technology markets move rapidly, change occurs slowly. As IT buyers assert their rights it will make the difference. Change will come when buyers demand new laws for the technological age. 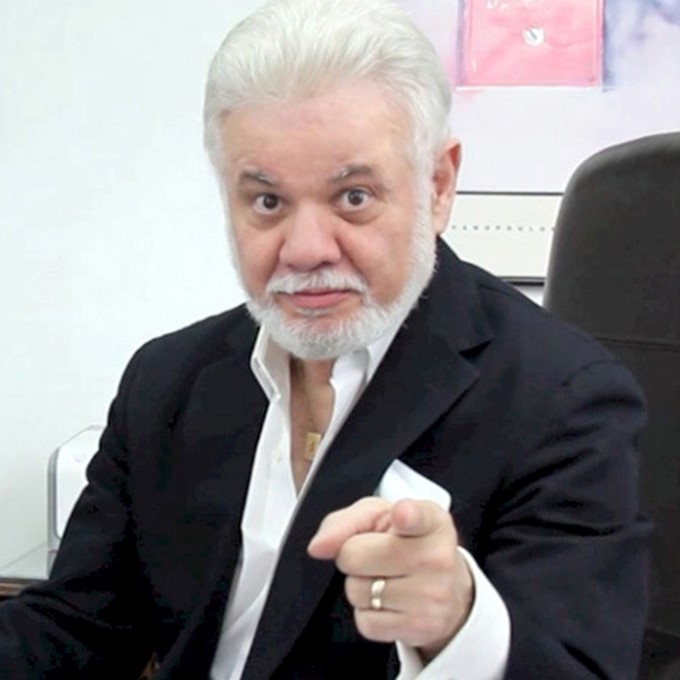