The Real Cost of Unused Software

1E recently published the fourth yearly software waste study (http://www.1e.com/blog/all_resources/the-hidden-cost-of-unused-software-2015/) which analyzed data from over 3.6m desktops across 150 companies. According to the 1E Financial Analyst team which compiled the study together, on average in the US, 37% of software is wasted – going unused on the machines it is installed on. That’s 37% of software which your company has paid for, which isn’t being used on the machines it is deployed to. That adds up to a lot of waste – as much as $7 billion for the top 35 titles. $7 billion is difficult to fathom – but the waste equates to $259 per desktop.

The question here is – what is the real value of software reclaim, the process of removing the under-used software?

There are four main areas where software, once reclaimed, provides savings:

Protecting against risk of failure

All organizations want to be lean and agile. However, if an organization is wasting 37% of their software spend, the ability to compete against other lean and agile organizations is hampered. If organizations are not keeping their costs down, they will likely be a more expensive option than their leaner competition and more likely to fall prey to today’s digitally disruptive market.

Protecting against risk of attack

Most organizations do not consider that an attack can come from inadequately managed software. In fact, the US Computer Emergency Readiness Team states that unpatched vulnerabilities allow malicious actors entry points into networks. There is considerable risk that comes with having a sprawling software estate over which there is little visibility. Organizations typically have at least one SAM tool in place, but often these may not provide a complete picture. Many organizations have to compare and contrast reports from several tools to obtain even a partial picture – and even then, most tools focus on what has been deployed rather than what is in use. With the average cost of an intrusion at $3.5 M (according to the Ponemon Institute’s Cost of Data Breach Study), companies should be very concerned by their vulnerability to attack and their increasingly high-security risk profile.

Some the titles which have the highest rates of “un-use” are commonly audited. For example, the data shows that over 51% of Attachmate Reflection X installations are not actively used. In the event of an audit by a vendor, you are typically liable to pay for under-licensed software by installation, not use. If you are actively reclaiming software, you are less likely to be over deployed or over licensed. The value of improved compliance or reduced audit risk is hard to quantify, but it certainly has value. Just looking at the letter A, Autodesk, Adobe, and Attachmate, they all frequently perform audits. Those vendors all show up on the top 10 list for under-used software, and their applications are expensive. Customers gain significant benefit regarding reducing audit risk by ensuring reclaim and associated reduced installation counts is business as usual activity. Removing unused software removes the liability of paying for unused software as well as the associated with cybersecurity issues.

20% is the typical rate for software maintenance costs. As such, companies are paying $45 or so per user in maintenance on software that isn’t being used. Reclaim can eliminate a portion of that cost. Additional maintenance will be avoided on purchase reduction, realizing an additional estimated $37 per user over three years.

Unused software will lead to waste – and about a third of software is unused. The good news is that if you implement an active Software Reclaim policy with a sound Software Asset Management plan, combined purchase and maintenance cost avoidance is estimated to average $73 per user per year. Spanning three years, $182/user can be recouped. Those numbers quickly add up to something which IT Asset Managers and their colleagues in Endpoint Computing and IT Operations should be collaborating on to improve the software waste situation in their organizations. 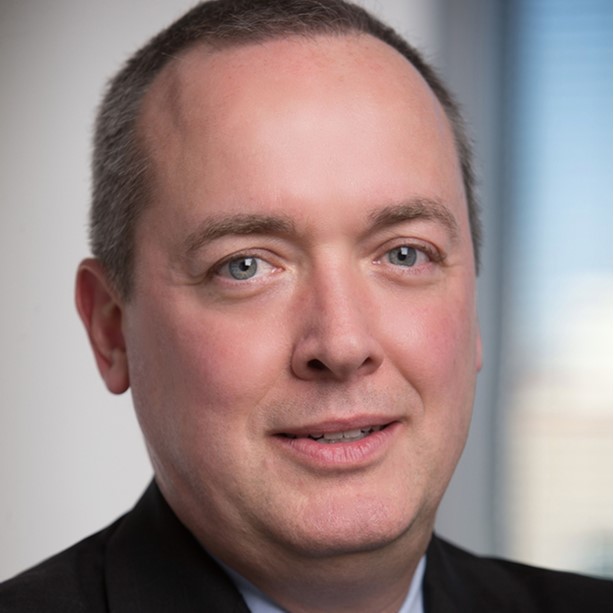